Year of the Horse 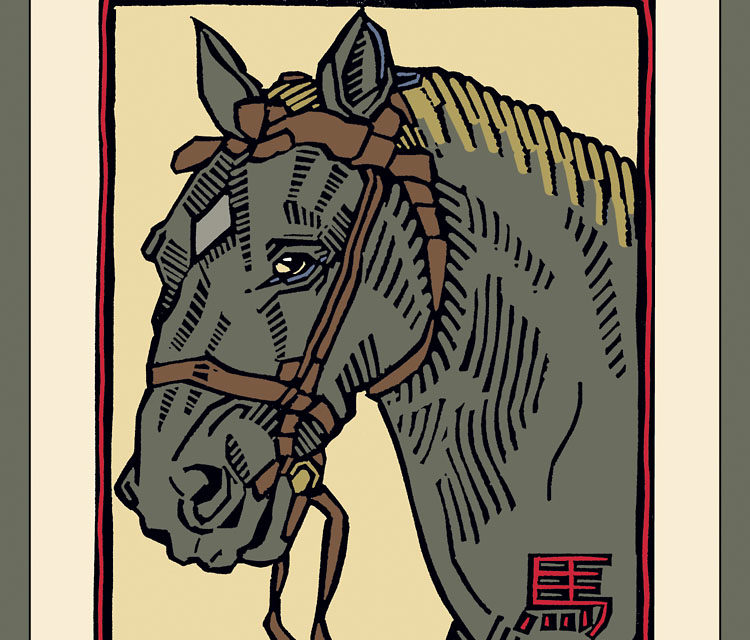 Year of the Horse (2014, solid-color blockprint, printed by letterpress in an edition of 500). David Lance Goines was born in 1945 in Grants Pass, Ore., and has lived and worked in Berkeley as a printer and graphic designer since 1965. He has designed and printed 235 posters for local, national, and international businesses, as well as graphic work for many private clients. He is the author of five books, collaborator on three, and his work has been the subject of six others. A new book, published by Dover, is available in local bookstores: The Poster Art of David Lance Goines: A 40-Year Retrospective, 1968-2009 (Dover, 2010). Goines is also a 21-gallon blood donor. His work may be seen online at goines.net.

NEXT MONTH: To combat California’s alarmingly high recidivism rate (the second highest in the nation), the Gamble Institute gives parolees in an innovative peer mentoring program at Merritt College a new—and hopeful—lease on life; Faro is back in the garden, contemplating planting, praying, pruning, and perishing; John Bliss and Kim Thompson marshal a mini-philanthropic army to invest in youth and urge the financially blessed to join the cause; and My Generation catches up with Meg Zweiback, the East Bay’s most prominent child-rearing expert. 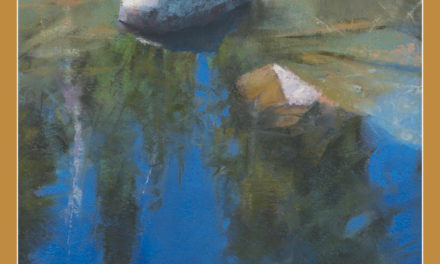 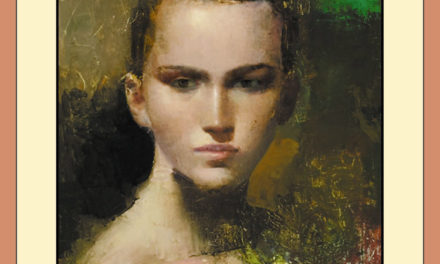 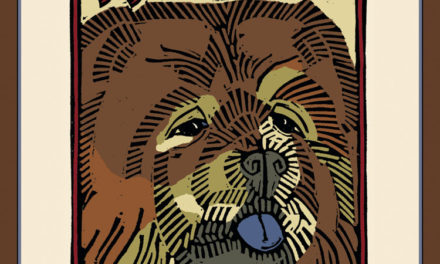 Year of the Dog 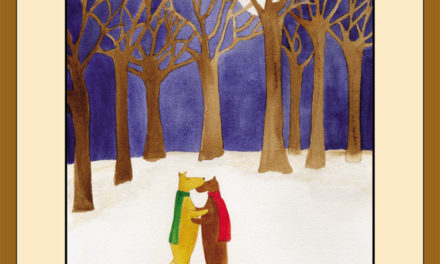