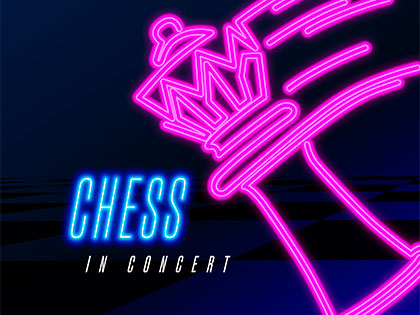 It’s the 1980’s: the neon is glaring and the Cold War is at its darkest. Two chess grandmasters clash on and off the board, testing the loyalty and love of the woman at the center of their lives. Composed by the men of supergroup ABBA and featuring ‘80s hits “One Night in Bangkok,” “I Know Him So Well,” and “Anthem,” CHESS In Concert is a modern classic that explodes into life.

42nd Street Moon’s CHESS In Concert will be co-directed by Daren A.C. Carollo and Danny Cozart, with music direction by Daniel Thomas who also conducts the 20-piece orchestra.

*Member of Actors’ Equity Association, the union of professional actors and stage managers. 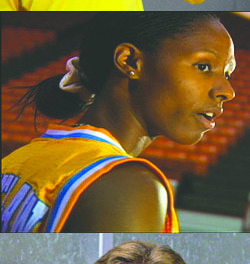 The Dark Side of Hoop Dreams 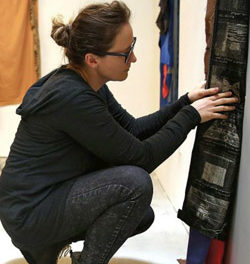 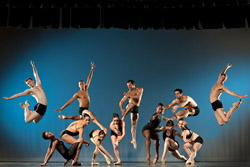 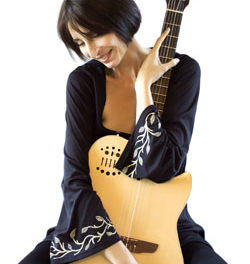 Bringing Music Back to Its Roots