Richard Diebenkorn in his Berkeley Studio 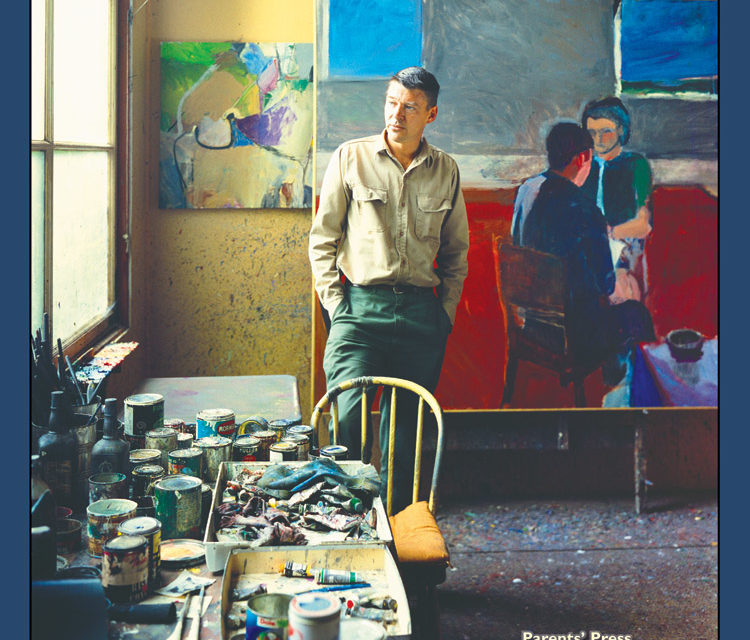 Richard Diebenkorn in his Berkeley Studio with “Berkeley #41” (1955) and “Man and Woman Seated” (1958), Berkeley (photograph, 1958). Fred Lyon, a fourth-generation San Franciscan, has worked behind the camera for seven decades. Lyon served as a Navy photographer in Washington, D.C. during World War II, covered White House press events, and has photographed five U.S. presidents. After the war, Lyon moved to New York and was soon shooting for top fashion houses. He returned to California in 1946, building a freelance career with magazines such as House & Garden, Vogue, Glamour, and Life. In 1949, the San Francisco Museum of Art gave him his first one-man show. By the 1970s, Lyon began concentrating on the subjects he likes best: travel, food, and wine. “I decided that as long as I was going to be old and cranky, I might as well do the things I liked,” Lyon said recently. “[Lyon’s] photographs are poetic interpretations of his affection and his profound respect for the designers, the engineers, and the craftsmen who meticulously and artistically conceived these wonders,” said Peter Pollack, then curator of photography for the Art Institute of Chicago, of Lyon’s 1955 exhibit, Bridges of San Francisco. Lyon is represented by Modernbook Gallery in San Francisco and Peter Fetterman Gallery in Santa Monica. For info: fredlyonsanfrancisco.com. Diebenkorn: The Berkeley Years (which includes the two paintings in the cover photograph) runs through Sept. 29 at the De Young Museum, 50 Hagiwara Tea Garden Drive, San Francisco. For info: (510) 750-3600 or deyoung.famsf.org. 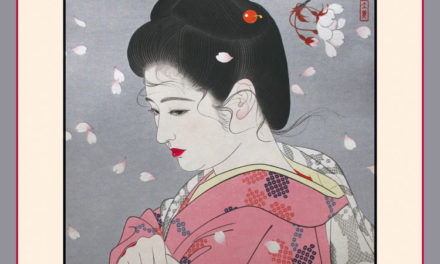 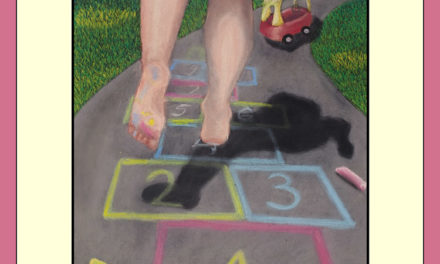 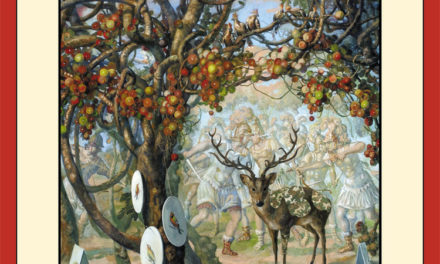 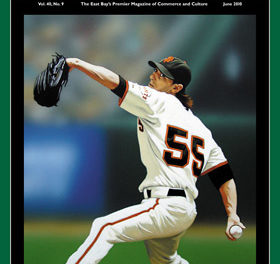