Not Everyone Is Doing It 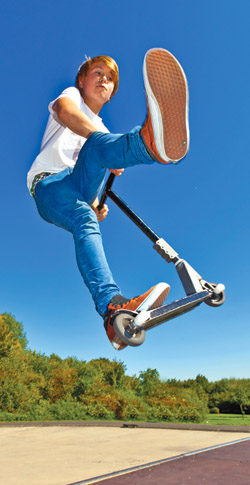 If the refrain ‘everyone is doing it’ bothers you, check in with other parents. Turns out most have the same rules, too.

“But, Mom, everyone gets to sleep over with friends when their parents are out of town except me!”

“All my friends ride scooters without helmets.”

“Why are you so strict? My friends don’t have any rules at home.”

I’m not exaggerating. These are regular comments and complaints from my 14-year-old son, who thinks that my husband and I can be close-minded, hard-nosed ogres.

Turns out, other parents are apparently ogres, too. And now I have it in writing.

I was tired of hearing my son whine about how cool other parents are. And I also didn’t fully believe him.

So, I checked in.

I rounded up the mothers of his best buddies and I started asking them questions. Do you let your son sleep at home without any adults around? Do you let him take Lyft or Uber alone?

We started this back-and-forth conversation and the email string started to get unwieldy. So, I initiated a brand new conversation and asked the moms to fill out a chart. I told the mothers that there was no judgment involved, but I asked them to please fill in my spreadsheet with either “yes, I allow this” or “no, I don’t allow this,” so that I could have a reference to look back to (and print out on my fridge for easy access.)

Despite what my son told me, the mothers almost always filled in “no, I don’t allow that” next to each of my questions.

Aha. Now, I had an easy-to-refer-to, in-writing document that I could call up at a moment’s notice and counter my son’s argument, “But everyone gets to (fill in the blank) except me.”

We decided to go over the charts with our sons to let them know that the parents were on the same page. This way, they couldn’t pull the wool over our eyes, and they were also made aware that their friends had pretty similar rules at home, too.

“This is great,” one mom wrote to me. “We should send it out to all of their friends.”

I got the idea to create this document from a grassroots group called, Wait Till Eighth, a pledge that parents and children sign to empower them as a group to delay getting a smartphone for kids until at least eighth grade. By banding together, the thought is that it will decrease the pressure everyone feels by “having” to give young children a smartphone.

My thought is that if we had a pact or a pledge between my sons’ friends, then there would no longer be the pressure on me to be a “cooler” more lenient parent.

And I actually believe there is now less pressure on my son, knowing his buddies aren’t allowed to double-scooter at night either and he’s not the only one who has parents with rules. 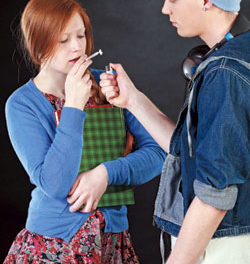 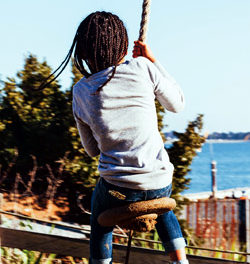 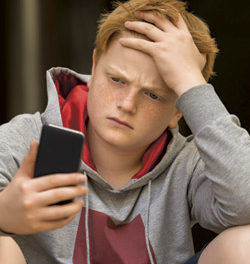 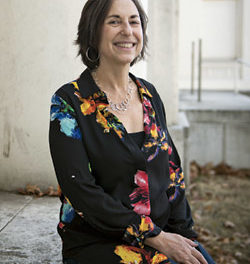