Allen Michaan’s outspoken political sloganeering on the marquee of Oakland’s Grand Lake Theater makes him one of the most visible cinema owners in the area. A movie-house entrepreneur for the past three decades, he’s owned, over the years, 19 Bay Area cinemas. Less well known is that Michaan also counts Michaan’s Auctions in Alameda, as well as the giant Alameda Point Antiques and Collectibles Faire, among his grand successes.

For a good time
I like doing stuff with my 12-year-old daughter, like bike riding in Tilden Park. I like watching old movies at home and I spend a lot of time in the auction house.

Notable noshes
My favorite restaurant in Alameda is Asena; it is a very good place with Mediterranean-style meals. My daughter loves to get gelato next to the Grand Lake at Gelato Firenze.

Hidden gems
I like to drive out-of-towners around the East Bay, and take them to the Tiffany Mosaics at the United Methodist Church on Lake Merritt. The church brought the mosaics from a church that was demolished in Los Angeles and then built the Lake Merritt sanctuary around them.

For a good read
I buy most of my books at the Antique Faire or go to Walden Pond Books.

Coveted gift
To be out of Afghanistan and Iraq. I would love to see the U.S. military budget slashed by 95 percent so we could take care of our schools and people and rebuild the country’s infrastructure—that would be a wonderful gift for all Americans.

Pleasant walk
I like to hike around Tilden, take walks on the beach at Alameda, or walk around in Alameda. It’s a great little town.

Surprising fact
I am politically inclined—that is no secret. But I spend a lot of time with my daughter and have a fairly quiet life!

What folks don’t know about Oakland
People have a misconception about Oakland being dangerous and having a lot of crime. Most areas of Oakland are absolutely fine. I moved to the East Bay from San Francisco and I like it better. The weather is better. It is not as difficult to get around.

Favorite movie house
I got rid of all the others [I owned], and kept the Grand Lake. I like to hang out there. 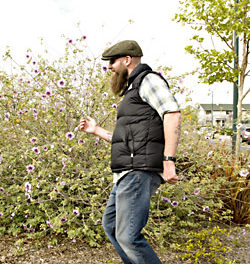 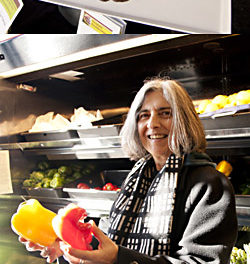 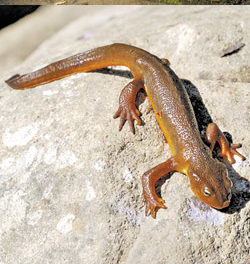 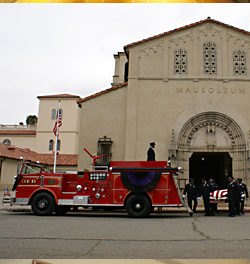