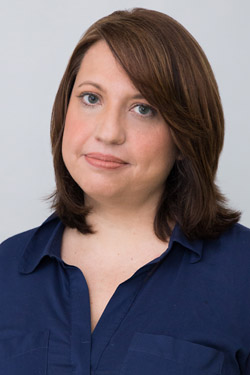 Chanda Gonzales talks about colonizing the moon, sort of.

Efforts by NASA and other nations to get another man (or woman) on the moon with a nine iron to hit a few chip shots don’t seem to be too much of a priority these days. And the folks at Google couldn’t care less. After all, they don’t need a mere government entity to get behind revisiting that big ole piece of Swiss cheese. Nope. It wants to see privately funded groups take on the challenge. To that end, the online services goliath is putting up $30 million (including a $25 million top prize) for any group that can successfully launch and land an unmanned vehicle on the moon. The vehicle also must travel at least 500 meters and successfully transmit images back to Earth. A tall order, but it hasn’t stopped 33 teams the world over from taking it on. The first launch is set for next year. To find out more about the challenge, check out a screening of the cinedome show Back to the Moon for Good, a 360-degree film about the competition at Oakland’s Chabot Space & Science Center. Film or not, though, I had to know, as Jerry Seinfeld might put it, “Who are these people?” I rang the Lunar Xprize’s Oakland-based point person, Chanda Gonzales, to find out.

Paul Kilduff: Why is it so important to go back to the moon? We’ve been to the moon.

Chanda Gonzales: One of the reasons the Xprize Foundation and Google wanted the Xprize to come about is because you are correct. We’ve been to the moon before, but that was done exclusively with governments. So this is the first time that a commercial exploration has taken place.

PK: Right, and I know that the website states how it’s not about countries going to the moon but empowering individual groups to do that. Why is that so important?

CD: I think there are many reasons for changing this approach. One, because Google is our sponsor, I think it’s very important to them and the Xprize Foundation, for people to know that you don’t have to belong to a government agency to be an explorer, to want to set out and do something very audacious. And that’s why we try to incentivize prizes like this. I think another reason is that we haven’t been back to the moon for a very long time and so this is one way to not only to get the industry but to get the world excited about the many reasons for going back to the moon. There’s a lot still that can be learned by exploring the moon and seeing the resources that are there.

PK: The moon could possibly support, at least as far as literature on the Lunar Xprize website is concerned, a long-term human settlement. That’s one of the goals of the prize—to create a permanent human settlement on the moon, right?

CD: I don’t know if it’s a specific goal of the prize. I think if that happens as a result that would be really interesting. We would be excited. But there are lots of possibilities. When you watch the end of the Back to the Moon for Good dome show, it does show that people are colonizing the moon and they are doing a variety of things. So we hope for that.

PK: Obviously, human settlements on the moon face some big stumbling blocks—like, what are they going to breathe? Moon rock dust? The other thing is I know there is a lot of talk now about people moving to Mars. Are you guys bucking the trend by promoting moon exploration at a time where there seems to be more interest in Mars?

CD: I don’t think we are at all. We feel that the moon is a steppingstone to the rest of the solar system.

PK: Can you reveal anything about why the decision was made in setting up the competition to not include humans? In the past we sent humans.

CD: Robots, rovers, hoppers—they’re pretty cool, right? And so the reality is there are a lot of bright people on our teams that are developing some really cool technology using different systems. The competition was created to see, one, could the technology be built? And second, could it be launched and land safely on the moon? And so that really is the main reason. And of course, there’s all these other things the rover/hopper still needs to do once it gets to the moon. But what we’re doing with the competition is not easy.

PK: I’m not trying to imply that it is. As I’m sure you’re familiar with, there was a great debate within the the scientific community in the 1960s about the Apollo space missions that included humans. There was strong oppostion that felt it was a waste of money to send people to the moon. Now we have the Xprize promoting space exploration the way many felt it should have been done originally.

CD: People at that time debated it not only for the risk, but the financial cost, because it’s the government taxpayer that is in essence footing the bill for these kind of exploration adventures. I think it was the right choice because we have a lot of technology that was developed because of those explorations and we also learned a lot about space.

PK: Do you think that with the winning team’s rig we’re going to learn more than we did the first time we went to the moon?

CD: I think it’s tough to say. It’s one of those things that you don’t really know till it happens. There’s probably a myriad of things that can be learned from the continued exploration of the moon and beyond. It depends which team successfully lands and it also depends on what that team will be doing once they land. One of our teams, Team Hakuto from Japan, stated that they are going to be exploring moon caves. One of the reasons that’s so cool is because that’s never been done before. And so there might be, going back to your human colonization question, ways to store oxygen by being in a moon cave.

PK: Is it reasonable to assume that any group that’s going to win the $25 million Lunar Xprize first prize is going to have to spend at minimum $25 million to do so?

CD: It’s not only reasonable but highly likely that the teams could spend even more. Launches range anywhere from $4 million to $90 million and that doesn’t include all the money that has been put out to fund the team throughout the years.

CD: Probably your next question is why would these people invest all of this money? More money than what the actual prize purse is?

PK: That actually wasn’t my next question, but go ahead.

CD: This isn’t just about landing on the moon and winning the prize. They’re actually setting themselves up to have a business.

————
For Back to the Moon for Good show times, check the Chabot Space & Science Center website, www.ChabotSpace.org 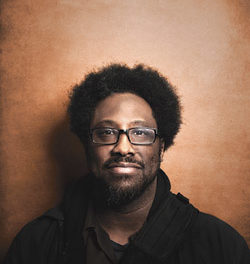 Living on the Bell Curve 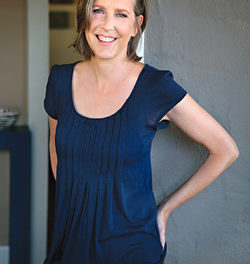 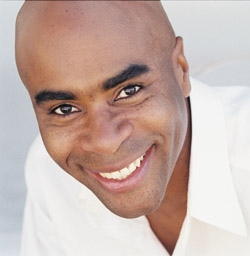 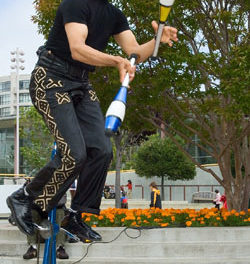