Hamboning It Up |  Berkeley’s Unique Derique clowns with high-tech hambone.

Wendy Full Circle |   Wendy Tokuda talks about life on and off the small screen.

Smackdown with the Doc |  Dr. Mike tells the truth behind the fakery that is pro-wrestling.

Led Balloon |  Little Roger talks about the ’70s joke that ate the band.

Mass for the Masses | Matthew Fox raves about modern spirituality.

A Not So Quirky Theory | Joe Quirk’s evolutionary biology leads to sex and a soul mate.

Belly Up to the Bar | John Caine brought the cosmo to Frisco.

How Not to Die in Oakland | Newspaperman Al Martinez takes Oakland sensibilities to L.A.

A Woman on Top | The peak experiences of mountaineer Arlene Blum

Boredom Pays | Spokesgirl for the “whatever” generation hits the big screen

How PC Can You Be? | Camille Paglia takes a jab at the birthplace of free speech

Paper or Plastic? | You’ve Got Eco-Questions, Mr. Green’s Got Answers

The Internal Dialogue | Kilduff gets up close and personal with himself 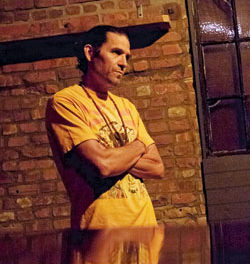 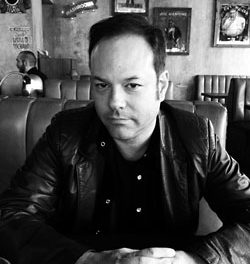 From One Dork to Another 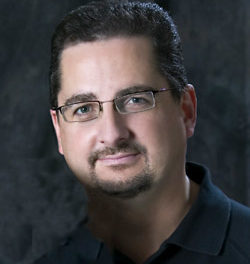 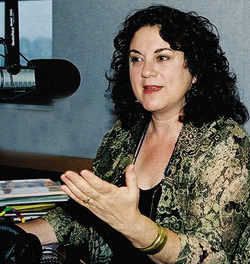