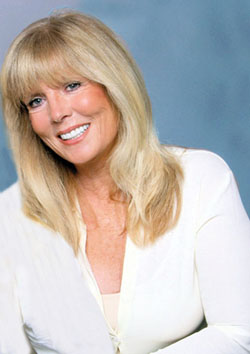 Looking for love in all the wrong places can, just like rainy days and Mondays, really bring you down—especially when everything else about your life, including your sock drawer, is perfectly organized. For those who keep missing the love train, there is hope in the form of one Jill Kelleher. An old-fashioned matchmaker, Kelleher actually interviews prospective clients in person. Not a high roller? No worries, mate. Kelleher has a program for you if you have a nice head-shot. Since bolting from a video dating service to start her company in the early ’80s, Kelleher claims she’s brought hundreds of clients to the welcome mat of wedded bliss. With Valentine’s Day just around corner, as a public service, I decided to pick the Berkeley-born, Lafayette-bred Kelleher’s brain on that pretty little thing called love.

Paul Kilduff: Do people put too much stock in a relationship being this all encompassing thing that’s going to completely transform their lives? Is that unrealistic?

PK: Do the more mundane aspects about living with somebody for eternity get in the way of romance?

JK: Some people say, “My parents met and got married two months later and they’re still married.” And you go, “Well, how did that happen? They didn’t even know one another.” Enjoy the first two or three or dates and find out if this person’s going to be a good match for you and don’t jump in too quickly. Don’t get romantically involved, like sexually involved, until you know if this is a good person for you.
PK: Do you ever get into counseling people who, after a while, can’t sustain the same level of romance?

JK: Are you married?

PK: Yes. How could you tell?

JK: You know the other side.
PK: How exactly do you match people up?

JK: The most important thing is values. If somebody is very religious and the other person is not, you’ve got to look at that for the long term. If somebody’s Jewish and prefers Jewish and then ends up with somebody who is Mormon, it could be difficult.

PK: Yeah, even in Berkeley, you don’t see a lot of Jewish/Mormon love going on I guess, huh? Maybe that’s a sitcom. Bernie Loves Gretchen?

JK: I have one particular Mormon client. Most Mormons get married young and this gal is in her late thirties, and it’s really tough as she wants a Mormon.

PK: Too bad Mitt Romney is not available. You’ve said you go off of gut instinct in matching couples. That seems pretty unscientific in this age of Internet surveys. What are some of the basic check-list things you go
over with people when they sign up?

JK: We ask people if they’re ready for a relationship because we’re not a dating service. Most people have cleared the decks. They’re not living with somebody else. They’re not married. Either they’re divorced,
widowed or single and sick and tired of the Internet and its misrepresentations.

PK: If a bald, pockmarked, overweight middle-aged guy is only interested in dating 20-year-old blonds with breast implants, does that work for you?

JK: It doesn’t work . . . I have guys who are like 53 to 57 who want to have kids. And I just tell them . . . it’s going to be a very hard search because the women 35 to 40 or even 30 will not go more than maybe 13-15 years max older and they usually want to stay within a 10-year span. And some of them want to stay their own age. So the guys say, “I have everything to offer her. I’ve got a 10,000 square foot home. I’m really young.” My clients tend to be seven to ten years younger than their chronological age. They don’t do drugs. They don’t smoke. They take care of themselves. And most of them work out three to five times a week

PK: Is it more difficult to match up highly successful men and women because it has to be an equal partnership?

JK: Does it have to be an equal partnership? Usually the people I represent have dated wonderful people—especially in college because they’ve gone to Ivy League schools and colleges. Nowadays people do not marry at a young age. I went to school in the ’60’s. In my sorority, if you weren’t pinned (like engaged)—oh my goodness. Everybody was married in their twenties. Nowadays people don’t want to be
married until their thirties. It makes it very difficult for the women because they have a very small window to have two or three kids.

PK: People must know that intellectually but they don’t want to look at it.

JK: Just look at it. Women should wake up at about 27, however some women are coming to us in their mid-thirties. What’s happened is they’ve dated fabulous men but they’ve just said, “I want to finish school. I want
to get my MBA. Then I want to get into a career and then I’ll get married and have the kids.” Well they don’t realize that all these wonderful guys that were there are now not so easy to find.

PK: Your high fees tend to weed out the guy working at the Jack in the Box drive-through window, I would imagine.

JK: I worked at dating services before and I signed up anybody and everybody and I had to counsel and help these people and it wasn’t right. I just felt like they were being ripped off. And if my people aren’t ready to date or they’ve got problems I don’t want to work with them. If I think they’re doing drugs or they have record or something’s wrong with them, I really can’t work with them. And that’s my prerogative because it’s my business. I work with people I know I can match; otherwise, I don’t take their money.

PK: You are in a long-term relationship but not married. Why?

JK: When you get older you just go, “Well maybe I don’t need to marry.” But I’m open to it.

PK: So you got married the first time rather young?

PK: How long did that last?

JK: About five years. He is the father of my beautiful daughter and we are still best friends. Since then I’ve had long-term relationships.

PK: Men and women are so successful now it begs the question: Does anybody really need somebody else so much that they need to be married?

JK: I think that people are better off either in a relationship or married. It can be lonely out there no matter how good looking or how much money you have, when you share your life with somebody you have all the memories and when you don’t have that, life can be a little bit harder. In the 1800s people had eight or more kids and they died around age 49. Now we’re living to maybe 80 or 100 and so the normal progression will
be two or three marriages. I don’t think people want to grow old alone, but some do. People who have broken marriages often end up making the same mistakes. They sometimes see the grass is greener and it’s not. It’s
better to stay married and work out the issues, if you can. 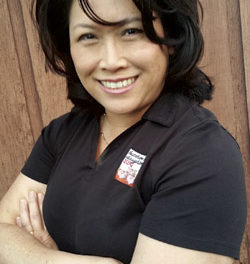 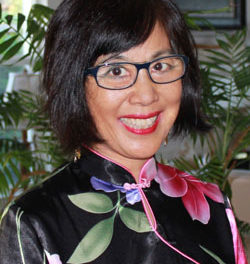 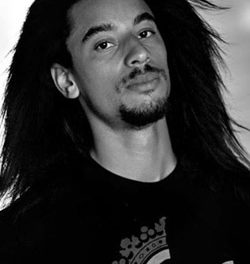 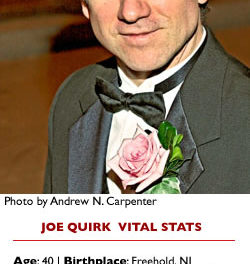