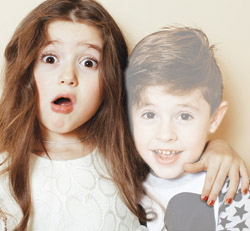 Rooting for a match-up against Bearcat Weaver.

My name is Billy Guy, or it would have been if I’d been born a boy. I like the ring of “Billy Guy”—the anapest, the short, punchy sweetness of it. Billy Guy—the back-up name my parents had chosen for me, just in case.

Because I turned up a girl, my parents christened me Rosellen Lee, after my mom’s mother, Ellen Rosalie. I’ve never been fond of the name. It’s pronounced Rose Ellen, but you wouldn’t believe how many times I’ve been called Rosalind, or Rozealin. Or worse, Rose. That one, I hate. Hearing someone address me as Rose conjures the image of an aging stripper sucking on a cigarette secured in a gold-plated holder, her whiskey voice bellowing over the crowd in a dingy club. I never use the name Rosellen, even though people sometimes tell me it’s beautiful. Please call me Rosie.

I suspect the ghost of Billy Guy hovered beyond my awareness throughout childhood. The ’50s in the Midwest were not favorable for a smart, rambunctious girl who chose roughing it up with the neighborhood boys over frou-frouing with dolls. From an early age, I breathed in the second-class air afforded to all women and girls. A father: eighth-grade education, unqualified to wield power over his wife and son and daughter. A mother: a teacher, more than qualified, but a voice put on mute. Still rankles that Dad always got the extra pork chop at dinner.

If I’d had the power, I would have snapped my fingers and shazam! I’m a boy! I could have had a summer job, like my older brother, mowing lawns. Or delivering newspapers. Earning good money! But no. Babysitting (hated kids) and waitressing (chafed under the leers of men) were the only ways for a girl to make some dough in that small Midwestern town.

If I’d been Billy Guy, I would have beaten the pants off Bearcat Weaver in third grade. Nine was an almost-perfect age for a girl, a time when her confidence and competitiveness could slip under the radar of the adults around her.

When we heard the buzz that the Weaver family, with its widower father and five ruffian boys, was moving to town, and that Bearcat would join us in third grade, a nervous twitch vibrated through our class. On Bearcat’s first swaggering day in school, several girls and boys crowded around me at recess, asking, begging me to race him, so we could teach him who was who and what was what. I could run like Jerry Rice back then, and ever since my best friend, Ialee Pace, the only one who could beat me, had moved away, I rose to the coveted spot of the fastest runner in school.

I revved like a stock car, could taste sweet victory, my focus locked on Bearcat, until Miss Foster, our teacher, cut me off by the flagpole and sidelined me with the warning that I shouldn’t race Bearcat Weaver. She said boys would no longer like me, especially as I got older, if I kept doing stuff like that. I froze. What did this mean? Confused, I sighed and made up some excuse for relinquishing the playground, fuming at the unfairness of it, mad at myself for not having the guts to buck this mysterious tide that was about to imprison us all.

Billy Guy would have creamed him.

Out of view of Miss Foster, though, I continued to chase Tommy Dougal and Dick Bennett at recess, knocking them down in the soft embrace of snow, leaping up so they could chase me. My spunk and love of boys would not be tamed.

Fifth grade. The “film.” Girls ushered into one classroom, boys into another. Shades drawn, projector clicked on. Between the film about the uterus, the fallopian tubes, the eggs, the menstruation and the booklet, published by the Modess Company, “Growing Up and Liking It,” my goose was cooked. The booklet featured a conversation between two pre-pubescent girls, Mary and Elizabeth, swimming in a small pool. Mary’s older sister, Karen, sits at an umbrella table nearby, reading a book.

“She’s having her period.”

She’s having her period. My breath seized, my chest caved, my spine slumped into an S-curve of defeat.

As I digested that scene, whatever inchoate yet ardent belief I’d held that I might one day turn into a boy, or at least be the equal of boys, rose to the surface and drowned, all in the same moment.

Now what? I raced to the town library to conduct some clandestine research. I needed to find out if boys also had periods. Something, anything, to assuage my sense of inferiority as a girl. But, no.

Billy Guy would never have periods.

For many years hence, there would be no place for me to settle. We girls would be always on edge to please—others, not ourselves. One day, a tomboy; the next day, prey.

If I’d been given a do-over and could have chosen to be Billy Guy instead of Rosellen Lee, I may have gone for it, though I would have hated to miss out on all those multiple rolling rock orgasms. But, still.

————
Rosie Sorenson’s work has appeared in the Los Angeles Times, the Chicago Tribune, the San Francisco Chronicle, the Progressive Populist, and other publications. Her essays have been published in popular anthologies, including the newly released The Magic of Memoir: Inspiration for the Writing Journey. She is a frequent contributor to the Erma Bombeck Writing Contest website and writes a monthly humor column for the Foolish Times. Her essays have been broadcast on KQED-FM in its “Perspectives” series, one of which won a Listener Favorite Award.

Read more essays in The Consequences of Actions 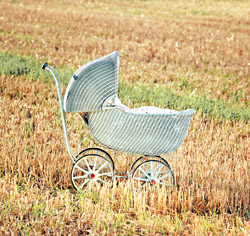 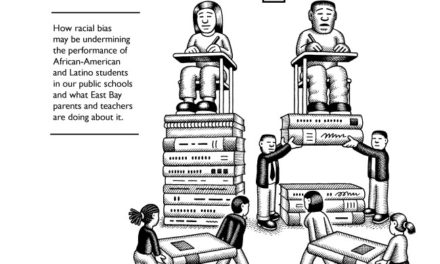 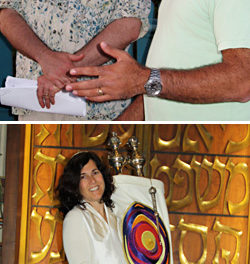 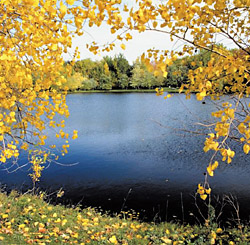