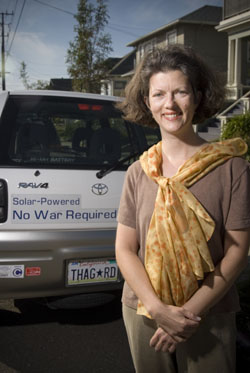 Whenever Berkeley real estate agent Betsy Thagard helps a client buy or sell a house, she donates 10 percent of her commission to the environmental nonprofit of the client’s choice. Her first Green Planet Properties sale in May enabled her to give $3,000 to the People’s Grocery in Oakland.

“I’m tithing for the planet,” says Thagard, whose devoutly Christian parents regularly give to their church. Then, too, she notes, “I don’t want to be greedy. You make good money in real estate. I feel like 10 percent is the minimum that I should be giving away.” (In fact, she donates 5 percent extra if an acquaintance refers someone to her and if that leads to a transaction.)

Thagard has two kids and plans to adopt a third soon. She’s concerned about the condition of the planet and wants to do what she can to protect it for her children. She spent her childhood in Alabama, playing outdoors and swimming in a clean Lake Martin. Now whenever she takes her children to visit their grandparents, who still live in Alabama, she swims in the lake and laments the pollution that stings her eyes. “I’ve personally seen the environmental degradation of a place that I’ve really loved since childhood,” she says.

Thagard worked for years as a nonprofit environmental lawyer, putting in long hours to help the planet. When she became a mother, she turned to real estate so that she could spend more time with her children. She learned the ropes at Berkeley’s Red Oak Realty. Eventually she didn’t need the job training that Red Oak had provided, and that’s when the light bulb went off: “If I didn’t have to share my commissions with Red Oak, I could share them with the nonprofits I really admired!”

Real estate earns her more than law ever did, but she says her donations have nothing to do with guilt about her higher salary. “I don’t feel guilty,” Thagard says. “I just don’t believe in guilt. I want people to do things that feel right. 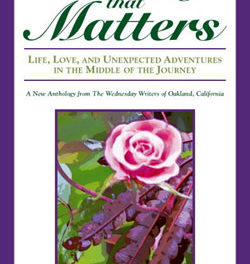 When You’re Halfway There 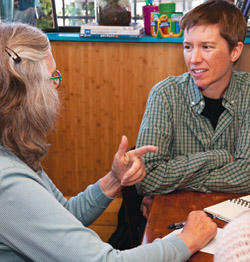 The Lawyer Is In 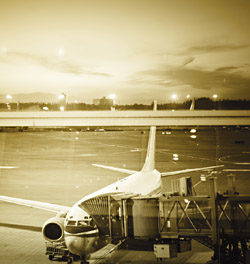 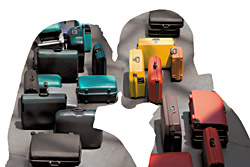