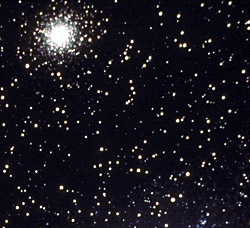 THE GLOW-IN-THE-DARK stars on the ceiling were the beautiful secret of his room. He showed them to me at night, after his father and I got home from dinner, bidding me lie face up on the floor and extinguishing the lamps one by one. I felt him settle on the floor next to me as the new universe exploded into green-tinted being. They were as densely packed as the true stars seen far from the lights of urban sprawl, an uncanny depth achieved in the mixture of brighter and dimmer phosphorescent spots.

“I’ve been working on it for a while. Ever since Dad and I moved to the city.”

“Is this what it looks like in the mountains?”

“Yeah. It’s no good looking at the stars here. There’s too much ambient light.”

I hadn’t known him long, so the vocabulary still surprised me coming from a 12-year-old.

“Dad got me the kit when we moved here; it has different sizes of stars and even some moons, but the moons aren’t very realistic so I didn’t put them up.”

“Your dad must know that it’s very important to see the stars.”

We were silent for a while, looking into the infinity of the ceiling, examining his personal constellations. I tried to think of what to say next. Soon I would learn what he liked to eat for breakfast, whether he woke up cranky or chipper, which movies were his favorites. He was still a small enigma, a thin boy with shaggy hair and a room full of model spaceships and posters of bands whose names I didn’t recognize. I knew he didn’t play sports, which was a relief.

“Did you used to look at the stars with your mother?” I asked, and held my breath.

We drifted quietly in the weightlessness of space for a while, in the universe he’d invited me to enter. I imagined him walking beneath the mountain sky with his mother, a woman who must have been a different person in his mind than the one who left him for California. In a month I would marry his father and move into the apartment with my jade plants and boxes of novels, and I would send him off to school in the morning with a hearty lunch in a brown paper bag. I hoped he would introduce me to his favorite bands in the car.

I imagined him balancing on a tall stool, sticking tiny silver dots everywhere above his head, mapping it all out the way he would have designed it. 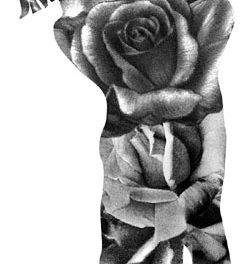 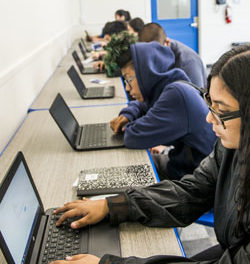 A Rose Growing Out of Concrete 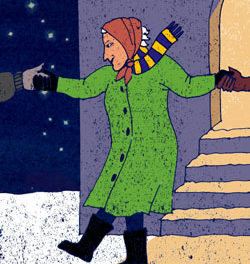 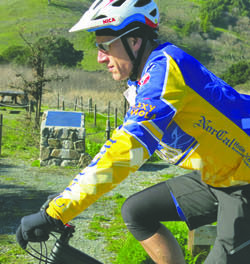