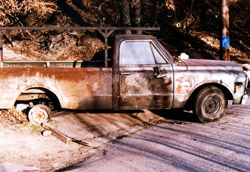 In the weeks following the fire,
I worked for an Oakland landscaping firm, helping homeowners assess landscape replacement costs for their insurance claims. I recall feeling trepidation in my first encounter with a firestorm victim, wondering how I should comport myself in the face of the destruction that presented itself. The charred remains of what had once been a sizable house surrounded by burned-out stumps of trees and shrubs was all that remained. I explained my desire to make a plan of the now extinct garden, on which pertinent details such as plant type and size and landscape infrastructure could be recorded. Moving through the rubble-strewn lot, the owner wistfully pointed to where the entry gate had been, along with a nearby grove of trees. As their appearance was detailed in word and gesture, what had been all but invisible began to emerge in vivid relief. And thus we proceeded down an imaginary path, bounded by what had once been fragrant shrubs and a vine-covered fence. I rummaged in the detritus underfoot for a scorched leaf here, a charred berry or scrap of bark there, that would provide clues to their identity. The longer we lingered (and this was something I repeatedly encountered in subsequent investigations), the more I noticed a positive change in the owner’s demeanor, as if re-creating the garden from memory offered a fleeting measure of emotional relief in the backdrop of disaster. 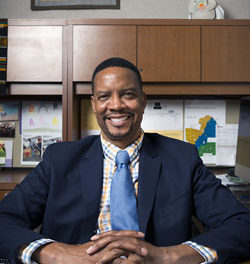 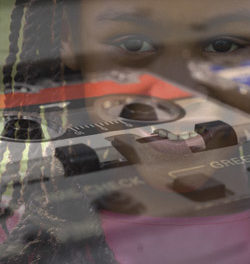 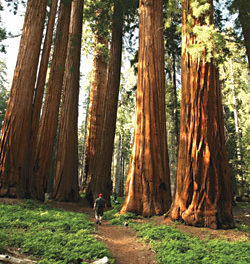 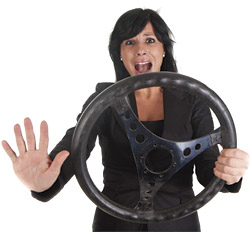