A new dual-immersion charter, Roses in Concrete, debuts in East Oakland and strives to function as a center of health for the neighborhood.

When Vidrale Franklin was in her doctoral program in educational leadership at San Francisco State University, she was introduced to the work of Jeff Duncan-Andrade.

A principal at Bret Harte Elementary School in San Francisco’s Bayview-Hunter’s Point at the time, Franklin used an article he wrote, “Gangstas, Wankstas and Ridas,” about effective teaching at urban schools, with her teachers. What Duncan-Andrade had to say wasn’t like anything else she was hearing.

“A lot of the talk in education at the time was about increasing student achievement and test scores and looking at students as a number,” she said. “Jeff’s dialogue was around caring about the students and looking at them as human beings and as part of a community and looking at your relationship with them and that’s how we reach students.”

Franklin now heads up a new charter school, Roses in Concrete Community School, that Duncan-Andrade opened in East Oakland at 4551 Steele St. in August. With a 1-year-old, a 3-year-old, and a part-time teaching job down the street from her house, Franklin wasn’t looking for any more work. But someone on the board of Roses in Concrete asked her to apply, so she went in to have a conversation. What the school aims to do with wraparound services, deep parental involvement, and staying away from suspending or expelling kids—an approach designed to meet students’ needs at a fundamental level—fit so perfectly with her vision that she couldn’t pass it up.

“I told them about the washer and dryer I had put into my school,” she said. “Kids were getting teased because their parents couldn’t make it to the laundromat, and I thought, ‘Why don’t we do it here?’ That’s what I like to do. This was synergy,” she said of Roses in Concrete. “A perfect match.”

Tupac Shakur’s 1999 book of poetry The Rose That Grew From Concrete and the image of the tenacity it takes to thrive in a harsh environment inspired the name of the school. It has 200 kids, in kindergarten through fourth grade, and the plan is to grow to serve kids through high school. It’s a dual-immersion model, with classes in Spanish and English.

Duncan-Andrade, who has a Ph.D. from the University of California at Berkeley, is an associate professor of Raza Studies and Education at San Francisco State, and he has also taught in East Oakland for 22 years. What he has seen in his classroom and in his research led him to start the new school emphasizing community. Students like his have a higher rate of Post Traumatic Stress Disorder than soldiers coming out of live combat, he said. Many of the children and their families are living in a state of constant, unrelenting stress—called toxic stress by researchers—which is why they have PTSD, Duncan-Andrade said. This can show up in different ways, from being hyper-vigilant and quick to act violent to checking out. And it’s usually misunderstood and mishandled, Duncan-Andrade said.

“What we find is it explains so much in what we have been mislabeling ADHD, ADD, misbehavior. When those same behaviors are exhibited by a soldier, the immediate jump is, ‘Wow, I wonder if he has PTSD. We should get him some help,’ ” Duncan-Andrade said. “But when it’s a 12-year-old black girl, it’s, ‘Send her to juvey. Suspend her from school.’ The research shows that magnifies the trauma.”

Research also shows that the biggest protector for kids is a caring adult, Duncan-Andrade said. So at Roses in Concrete, there will be caring adults everywhere, not just one teacher battling an uncaring school system to save students as portrayed by Hillary Swank in Freedom Writers and Michelle Pfeiffer Dangerous Minds.

“That’s the national narrative about the hero teacher. If that’s the tact you take—that it’s all on you—you’re never going to pull it off,” Duncan-Andrade said. “It’s really about creating a community where young people are supporting young people, where the families are included. But that doesn’t happen between schools and poor communities. We literally gate the families out, and then we wonder why we don’t get broadband change. We have to be communal.”

That extra level of caring is why Lil Milagro Henriquez, the director of community organizing for the school, wanted to be involved. Henriquez, who is working on her doctorate at Berkeley’s Graduate Theological Union on the role of faith in organizing and immigrant women, grew up in a poor area of Louisiana, and her family sacrificed a lot so she could go to college.

“At Roses in Concrete it’s not just about plucking one student out; it’s what are we doing to end poverty in East Oakland,” she said. “That appealed to my organizing sensibilities. It interrupts the narrative that we’re for individual students to get out of poverty—we’re there for the entire family and community.”

————
Emily Wilson is a radio, print, and online reporter in San Francisco and teaches at City College of San Francisco. 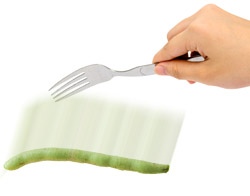 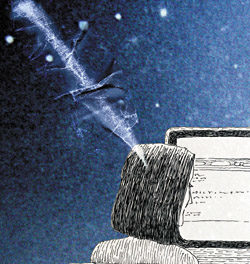 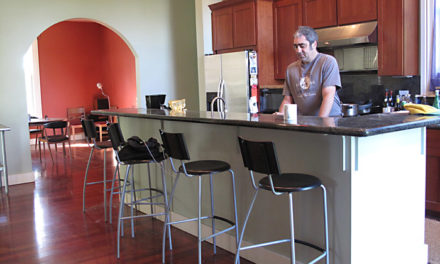 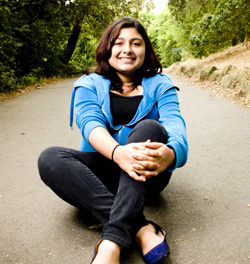