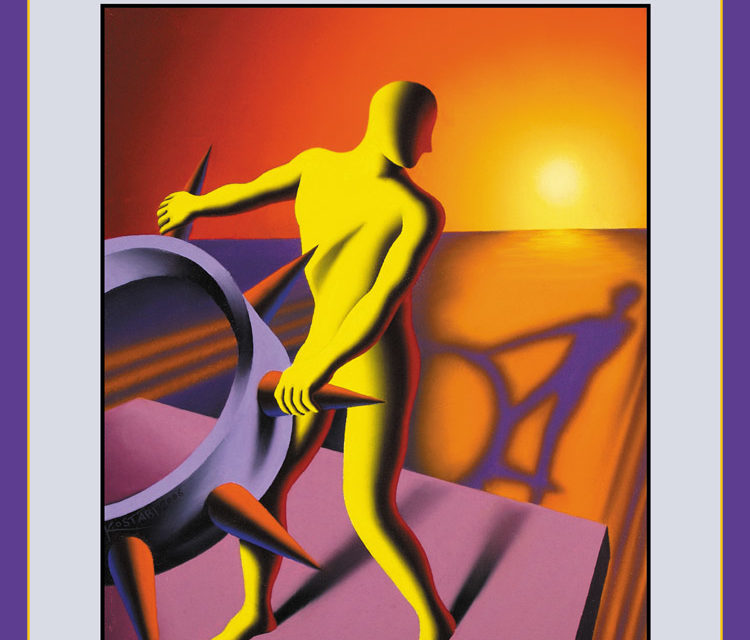 Eternal Return (oil on canvas, © Mark Kostabi, courtesy of Martin Lawrence Galleries). Artist and composer Mark Kostabi was born in Los Angeles in 1960 to Estonian immigrants. Raised in Whittier, California, he studied drawing and painting at California State University, Fullerton. A leading figure of the East Village art scene in the ’80s, Kostabi is known both as a painter of dark social truths and a media prankster whose signature themes address the interplay between media and reality. In 1988, he founded Kostabi World, a large New York studio known for openly employing numerous painting assistants and idea people. Kostabi’s work is included in the permanent collections of the Metropolitan Museum of Art, the Guggenheim Museum, the Museum of Modern Art, and the Groninger Museum in Holland. Today, Kostabi divides his time between New York and Rome. His work is available through Martin Lawrence Galleries (martinlawrence.com), which has two San Francisco locations at 747 Beach St., (415) 229-2784, and 366 Geary St., (415) 956-0345. Founded in 1975, Martin Lawrence Galleries specializes in original paintings, sculptures, and limited edition graphics. The gallery is distinguished by works of art by Picasso, Chagall, Rembrandt, Warhol, Haring, Kostabi, Erté, Liudmila Kondakova, Kerry Hallam, Philippe Bertho, Robert Deyber, René Lalonde, Felix Mas, and many others.

The Monthly celebrated 40 years with the October 2010 issue.
Check out this Anniversary Issue by clicking here. 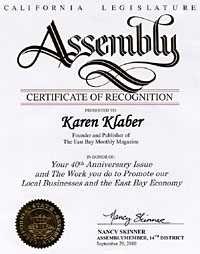 The California Legislature Assembly has presented Karen Klaber, our founder and publisher, a Certificate of Recognition in honor of our 40th anniversary issue and the work we do to promote local business and the Easy Bay Economy. Click on the image for a larger version. 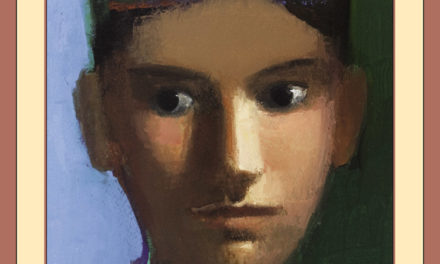 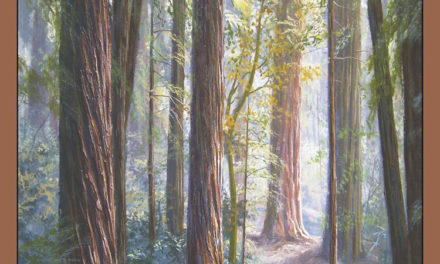 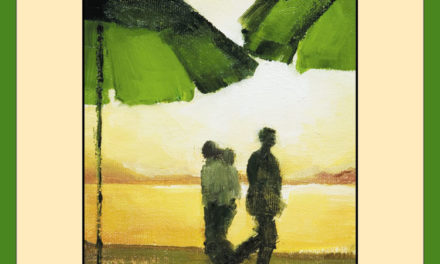 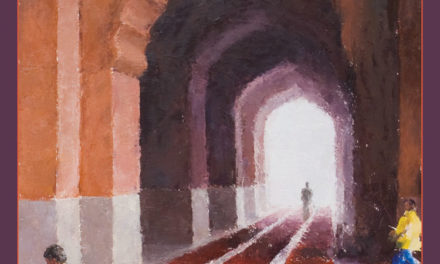