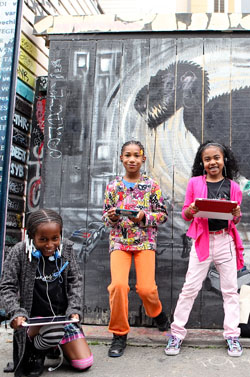 It’s easier than you think to get a leg up in science, technology, engineering, and math.

When computer-obsessed teens Nikhil Cheerla and Vineet Kosaraju realized there weren’t many opportunities out there for kids to learn computer coding, they did something about it: They started their own nonprofit organization, Math and Coding.

Their idea was to spread their love of coding by creating an afterschool program that enlisted other teens to teach coding to kids in the third grade and up. Thanks to the two coding-crazed San Jose friends, their coding workshops, which focus on the visual and Java programming fundamentals of computer science, are now taught in classes throughout South Bay libraries.

“We believe that every kid should learn how to code,” Cheerla said.

Dedicated institutions such as public libraries, innovative nonprofits, passionate people, and efficient online aggregating portals are more determined than ever to elevate access to training in the science, technology, engineering, and math fields and education. They are putting STEM education within reach—a good thing, because according to the U.S. Department of Education, the United States ranks 25th in mathematics and 17th in science among industrialized nations. Furthermore, only 16 percent of American high school seniors proficient in mathematics are interested in STEM careers. The National Science and Technology Council created the Committee on Science, Technology, Engineering, and Math Education, or CoSTEM, to improve the statistics. Its purpose is coordinating federal programs and activities that support STEM education, and it has targeted as a priority improvement in five areas: more STEM instruction from preschool to high school age, increasing and sustaining youth engagement, improving the undergraduate STEM experience, increasing access to underserved groups, and designing graduate education for future STEM workforces.

Bay Area public libraries are doing what they can to improve STEM education by programming free events on STEM topics. For example, the Lafayette Library held a MakerFest this year that attracted about 750 people who built and launched rockets, created a Lego robot that solved a Rubik’s Cube puzzle with a programmed algorithm, upcycled science projects, and staffed DIY instrument-making booths. Other local libraries have partnered with nonprofits such as Girls Who Code and Coding for Kids to present classes touching on basic coding such as HTML and CSS as well as robotics and mobile app development.

Kimberly Bryant founded Black Girls Code in 2011 to remedy the huge lack of women of color in the tech industry and provides an avenue for training and mentorship to girls from black, Hispanic, and Native-American communities.

“We remain the only organization nationally with a singular and pointed focus on training girls of color to become the future innovators and creators in technology,” she said. “Our classes offer a culturally sensitive curriculum which trains girls in a diverse set of technology tools such as robotics, mobile app development, game design, and more.”

Another local nonprofit organization, the Level Playing Field Institute in Oakland, works to eliminate barriers for underserved minorities in all STEM fields, concentrating on students from the middle school through college levels. Founded by Freada Kapor Klein, the institute serves more than 600 students annually by assisting students of color, low-income students, and first-generation students navigate STEM-related challenges through education and research programs, computer science initiatives, mentoring, and other ways.

There are a lot of Bay Area offerings for honing STEM skills. Online portals such as YouSTEM.org aggregate education opportunities, classes, mentors, and partnerships by listing specific internships, lab volunteer positions, guided labs, and lectures and seminars for K-12 students. The Gateways East Bay STEAM Network, another online hub, connects schools and teachers with STEM resources and regional stakeholders locally. And an even broader resource aimed at the general public is the California STEM Learning Network, whose goal is to catalyze innovation in STEM teaching and learning in California by increasing STEM interest and competence to all California students.

There are others making inroads in beefing up STEM opportunities, though how much of a difference occurs remains to be seen.

————
Kyrsten Bean is a freelance writer based in Oakland. 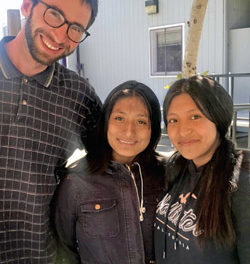 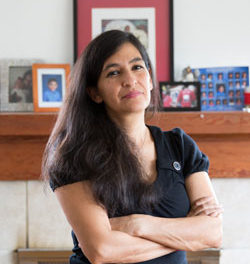 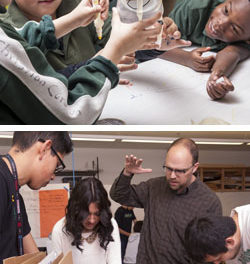 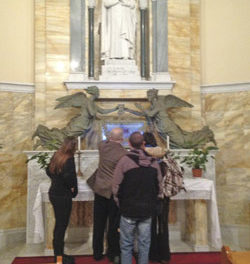