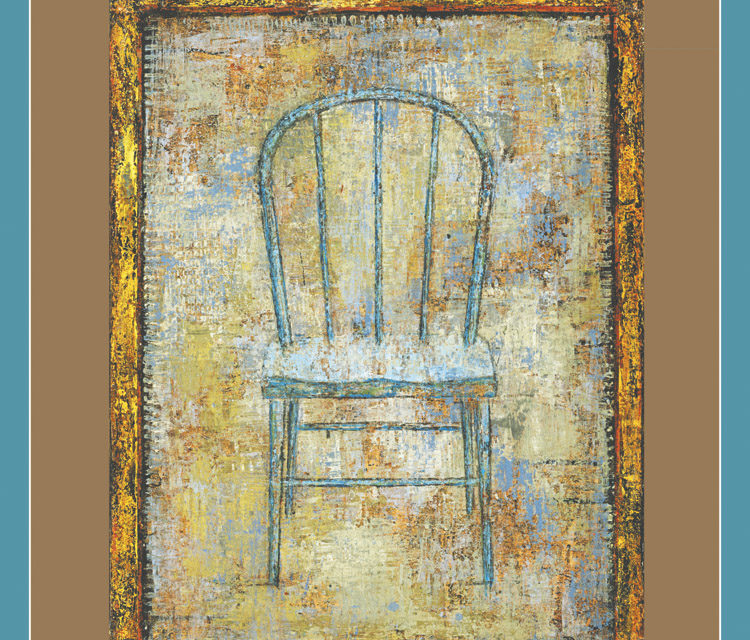 Dreams Fade Fast (15″ x 20″ acrylic on mahogany panel). Painted in 2016 by Berkeley artist Dean Hunsaker, Dreams Fade Fast is from the series of paintings Musical Chairs, which reflect on the recent economic crisis. In naming the series of paintings after the children’s game of the same name, Hunsaker calls attention to the gamed economy in which many people lost so much. All of the paintings in the series feature decomposing vacant chairs in various compositions. Musical Chairs is a traveling exhibition that has appeared in galleries and museums in Berkeley, El Cerrito, Eureka, and Reno, Nevada. In 2017, Hunsaker will be a resident artist at the Chalk Hill Artist Residency in Sonoma during the wine harvest season where he will be developing a new series of paintings centered on viticulture. See more of his work at www.DeanArts.com. He can be reached at dean@deanartscom.

COMING SOON: Winter essays on “If I had it to do over again,” Faro is back after gardening with Rita in Nigeria, Repast ventures to Limewood at the Claremont, The Kilduff File has a little seasonal football fun with the Raiders’ Amy Trask, and exploration of Bay Area Tibetan communities are all on tap. Plus, expect more lively arts and culture coverage in Critic’s Choice. 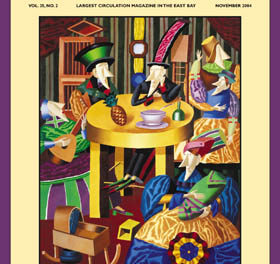 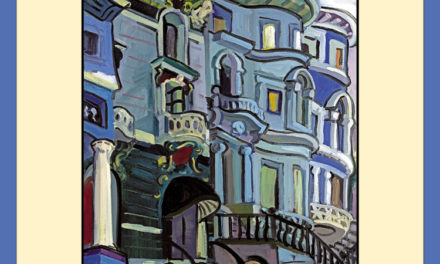 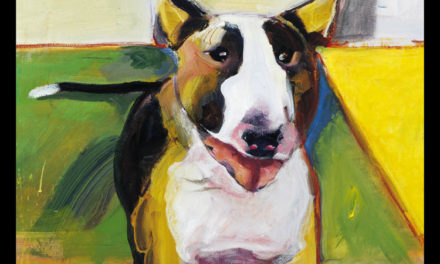 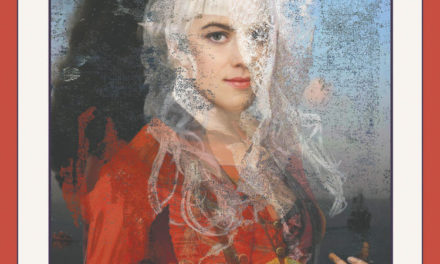