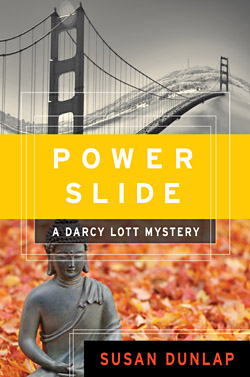 This month and next, as we launch our occasional By the Book excerpt series, we’re honored to bring you the initial chapter of Power Slide: A Darcy Lott Mystery, on the brink of release by Berkeley’s Counterpoint Press. The third in Susan Dunlap’s latest series featuring a sleuth who’s also a stunt double, the thriller opens with heroine Lott on location at the Port of Oakland, where she’s positioned for a power slide—a dangerous trick in which she falls off a bike and skids under an 18-wheeler. It’s all off the grid from there. 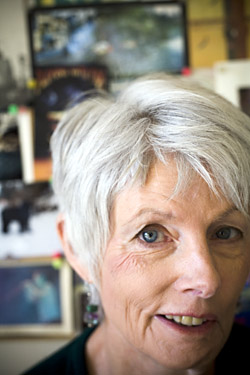 For our September installment of the Power Slide click here.

Susan Dunlap, the author of 24 mostly local mysteries to date—fans have come to expect a new fix every year—was once dubbed “The Bard of Berkeley.” Actually, though, Dunlap—a former social worker, a Zen Buddhist, and a full-on Peet’s Holiday Blend addict—lives just across the border in Albany. For more inside info about this prolific local treasure and her haunts, check out Dunlap’s website, susandunlapmysteries.com, and our May 2007 profile, “Berkeley Bard,” at themonthly.com. 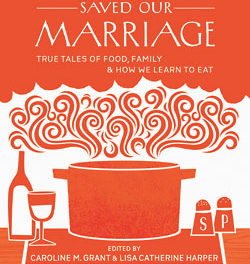 The Cassoulet Saved Our Marriage 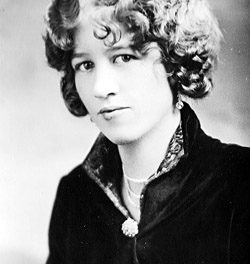 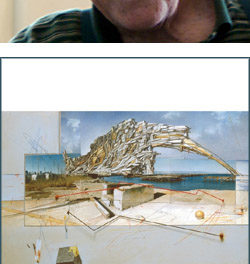 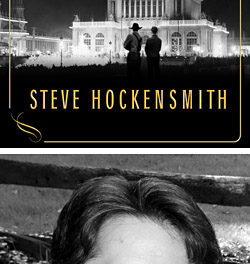